Message from our Parliamentary Candidate 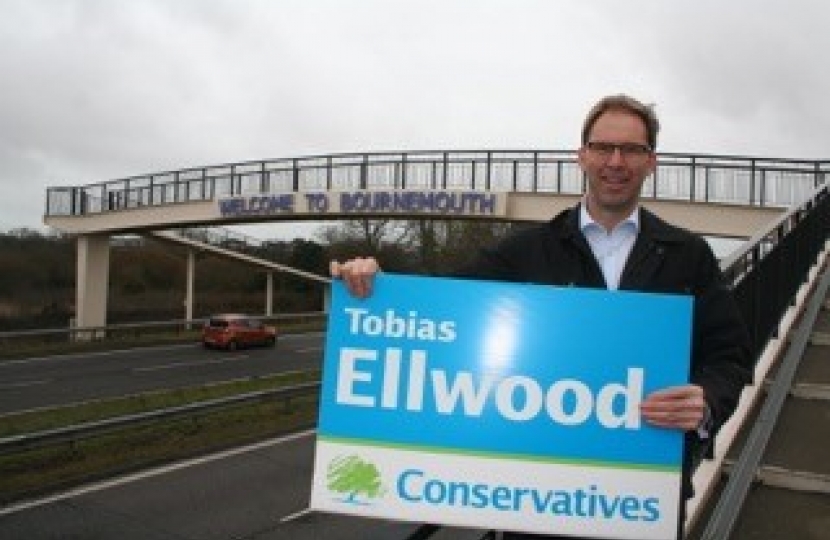 I would like to thank the officers of the association for their hard work over the years, as well as all the association members for their continued support. I am delighted to be standing for re-election in Bournemouth East and look forward to meeting as many constituents as possible in the coming weeks of campaigning, and discussing the Conservative Party’s plans for the next 5 years if returned to Government on June 8th.